Black Dog Scotch Whisky has a tradition of over 130 years but you would be amazed to know that Scotch Whisky has been in existence since almost 1494 when it evolved from a Scottish drink called ‘uisge beatha’, which means “lively water” or “water of life”. 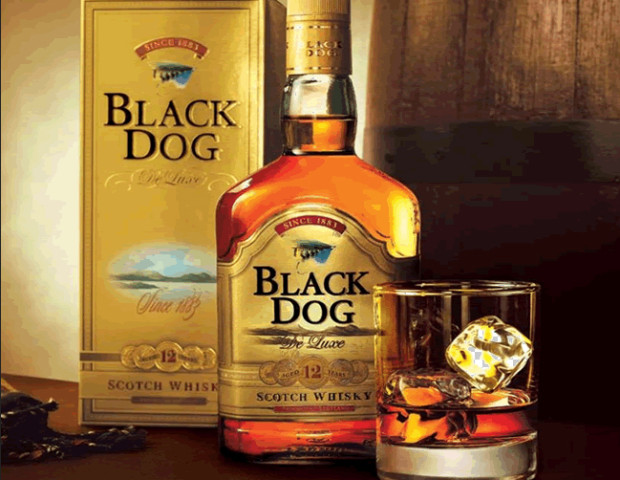 Scotland was traditionally divided into four regions: The Highlands, Lowland, Islay, and Campbeltown. Speyside, encompassing the Spey river valley in north-east Scotland, once considered part of the Highlands, has almost half of the total number of distilleries in Scotland within its geographic boundaries; consequently it is officially recognized as a region unto itself. Campbeltown was removed as a region several years ago, yet was recently re-instated as a recognized production region. The Islands is not recognized as a region by the Scotch Whisky Association (SWA) and is considered part of the Highlands region. 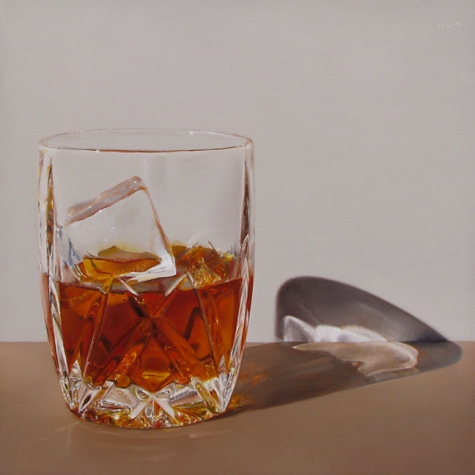 There are two basic types of Scotch whisky, from which all blends are made: