I always wanted to meet Rob Schneider whenever I watched “Saturday Night Live”; My wish came true when Black Dog Comedy Evenings got Hollywood star and funny man Rob Schneider doing the India tour. Black Dog, One of World’s finest scotch Whisky helps us unwind and relax in a luxurious manner this time I was determined to attend the event at any cost, sadly it was an Entry by Invite only event and I was said to miss out on the show. 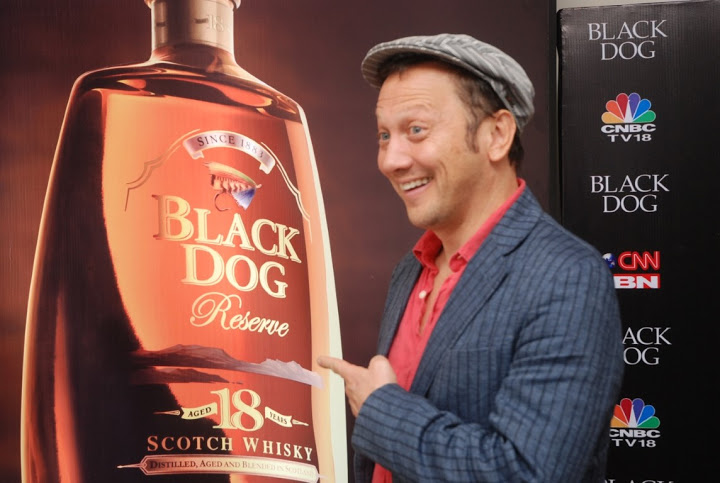 Then I got to know that there are free passes for bloggers and I sent the organizers a mail and they were gracious to send me a pass to the event.

As most of you might know that Rob Schneider is a stand-up comic and veteran of the NBC sketch comedy series Saturday Night Live, Schneider has gone on to a successful career in feature films, including starring roles in the comedy films Deuce Bigalow, Male Gigolo, The Hot Chick, and Grown Ups.
The event was organized in Sutra Lounge of the Famous Lalith Ashok hotel in Bangalore.

The entire lounge was packed with fans of Rob Schneider who were waiting for the Saturday Night Live star to tickle the audiences' funny bone. 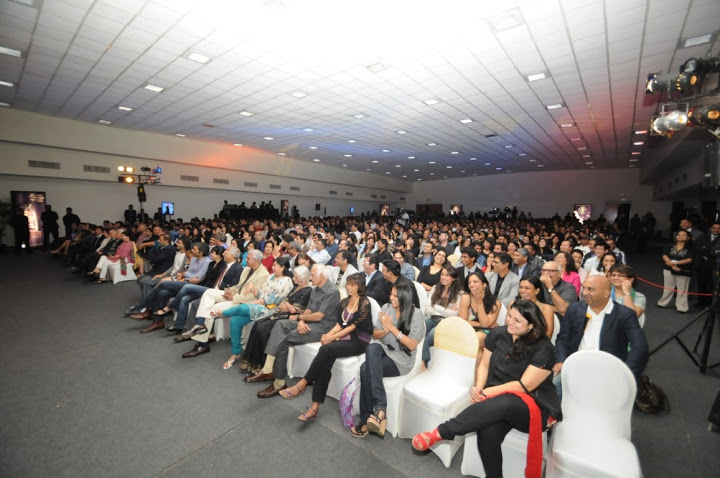 But before Rob took the stage it was our own Saurab Pant opened the evening, he had the audiance in splits with his jokes about the tales of Mumbai local trains. 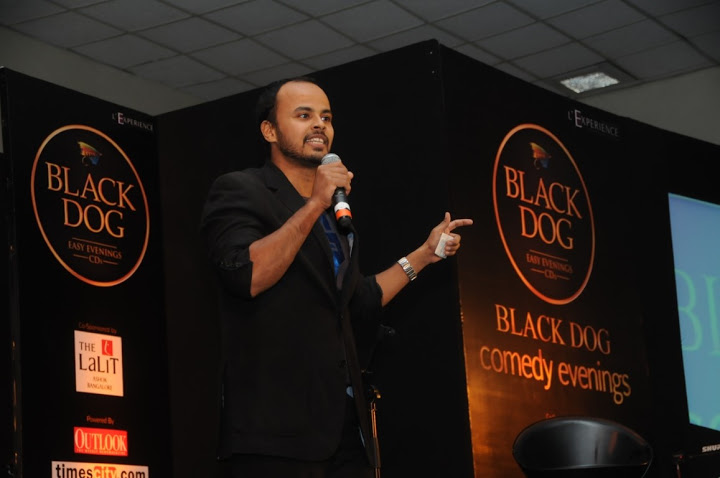 Then the man of the evening Rob Schneider took over the stage. The stand-up comic had done his home work, he started of saying “I got 15 minutes on just the roads. Here, the horns are obviously hard wired to the engine. There’s no other reason for so much honking” Maybe a lesson for us to use Horns judiciously, The best part of the evening was when he said “People also keep mistaking me for Rajnikanth. I’m not Rajnikanth people, get over it! He looks like me, I don’t look like him.” People gathered there were laughing their guts out hearing to this. He went on to add, it got cold here the other day, because Rajinikanth opened his refrigerator.” And some of those infamous jokes even made it to the Black Dog Comedy Evenings gig held in the garden city on Sunday!! 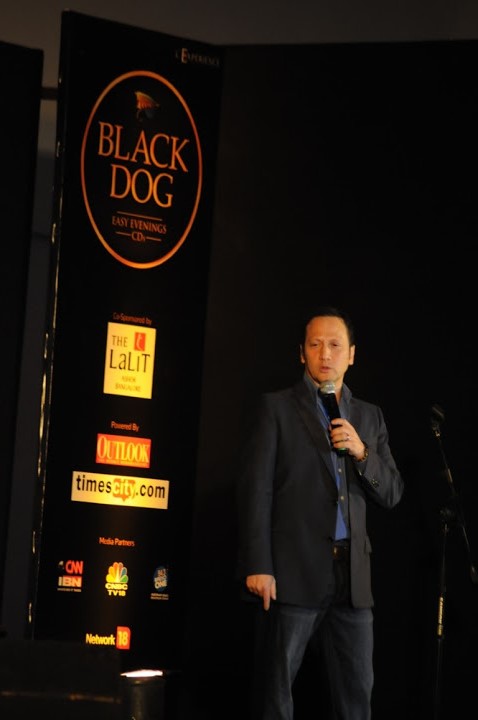 The Night came to end and the crowds were left wanting more of Rob’s jokes. The evening was awesome. It was made a memorable thanks to Black Dog Scotch World’s finest Whisky with 130years of history.