Black Dog Scotch Whisky being a classy Scotch drink always associates itself with luxury brands across the world and most wanted designer clothing like Canali. Recently they associated themself with Giorgio Armani in a very exclusive event in Bangalore where Armani’s master tailor Giuseppe Digrisolo was present to offer style tips to the Bold & Beautiful of Bangalore. 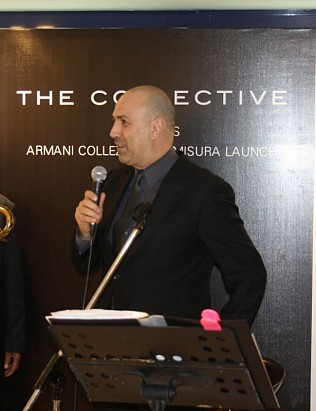 The event happened at the state of the art Armani showroom in The Collective on Vittal Mallya Road, near UB City in Bangalore. The sumisura (made-to-measure) service offered clients the chance to own an exclusive suit customized for each person by Giuseppe Digrisolo; including a personalized hand embroidered label. The personal styling of most exclusive patrons of Armani was being taken to a new level thanks to a one-on-one appointment with Digrisolo. 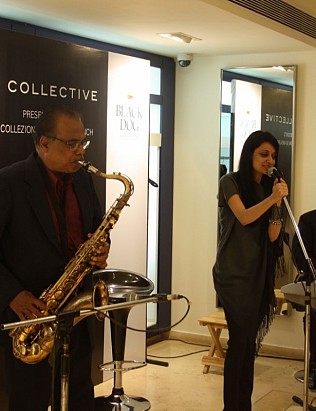 As Armani customers and guests were relaxing with a glass of Black Dog Scotch, there was also some wonderful jazz music to pep up the evening and to make it more memorable. The lead singer crooned some amazing jazz numbers as the saxophonist mesmerized people with his rhythms and soulful music. It was music similar to Black Dog Easy Evenings which recognizes and celebrates the best of the music in the world which helps you unwind and relax after a hectic day of work.

For all the Scotch whisky connoisseurs, there was Black Dog Reserve aged 18 years old which was highly appreciated by all! 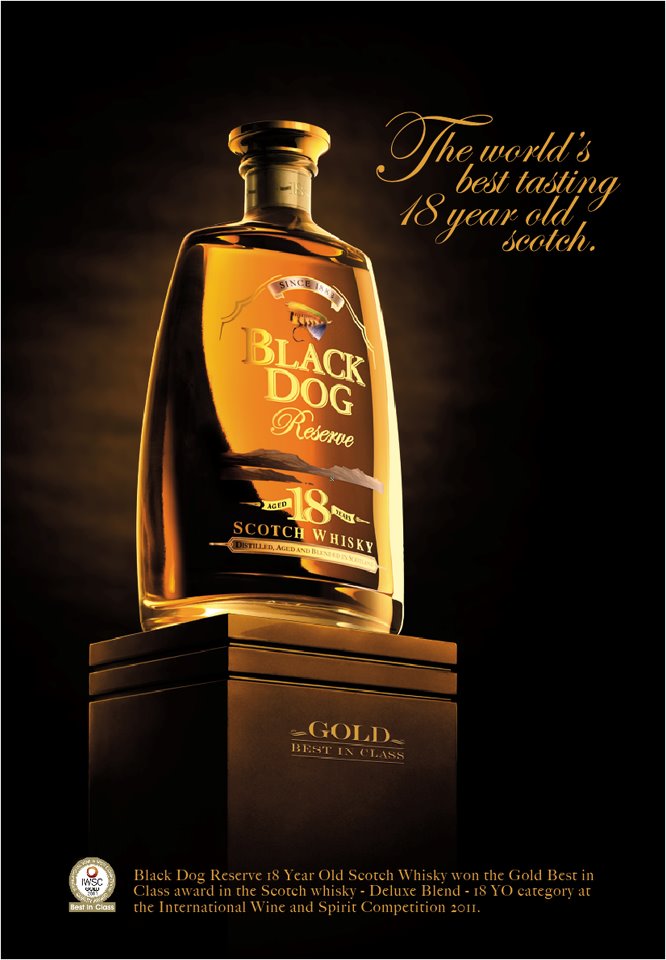 Armani Collezioni (Pre-Collection) Men’s Autumn/Winter 2010-2011 collection was also displayed there for everyone to check out.

There was a surpize courtesy Kingfisher Airways who gave out Dubai return flight tickets to a luck guest!!

Black Dog Scotch Whisky has led the creation of Easy Evenings which allow you to unwind and relax with memorable performances by international and national artistes every year. Black Dog Scotch Whisky has a tradition of bringing the best performers, be it in comedy both impromptu or stand up or be it music or theatre to its connoisseurs in its trademark BlackDog Easy Evenings.