US Bike Maker, Harley-Davidson launched their fifth store a couple of years back in Indian market and its first in Bangalore known as Tusker Harley-Davidson store. Black Dog scotch whisky was the proud partner of the launch event. 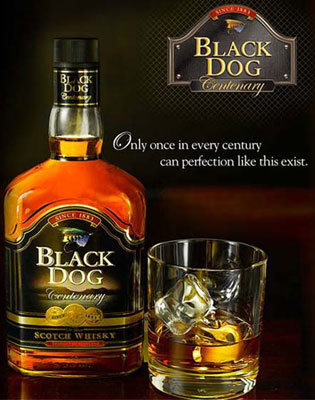 Black Dog is always known to be associated with high profile and aspirational events in India. Tusker Harley-Davidson, the fifth dealership of Harley-Davidson India is one of the state-of-art dealership which truly exemplifies es the unique experience and attributes of the brand. 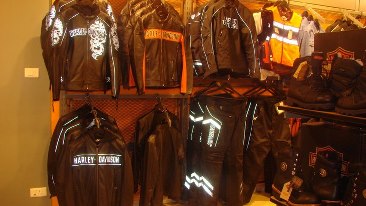 The popular motorcycling community xBhp bikers also marked their presence with their ducatis to check out the Harleys! All of those who attended got a chance to enjoy the Black Dog whiskey on the rocks, which followed by some casual talks, tip sharing of their bikes. Along with these, guests enjoyed listening to rock anthems and road trip soundtracks. 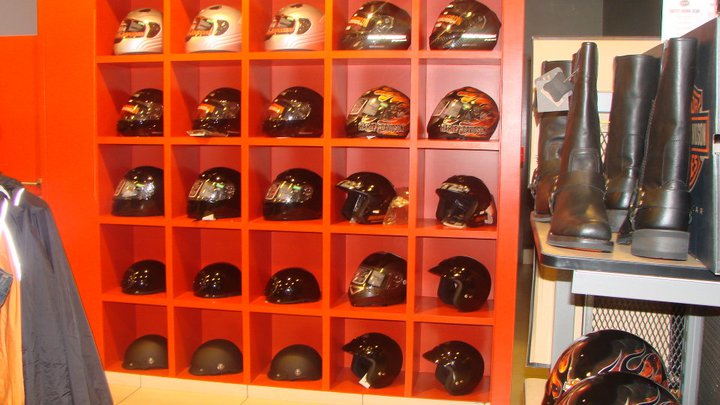 All the guests also got an opportunity to check out the iconic Harley Davidson motorcycles, Collector Edition Biking Gears etc. Thus marking the event and evening as one of the successful events which was brought over by Black Dog Scotch Whisky to the fans in India..