The End of Appreciation Night

Now as we were discussing in the previous post about how the Black Dog Scotch Whisky is manufactured today, we have an interesting story about how and why the 4 whisky producing regions are perfectly married in it. 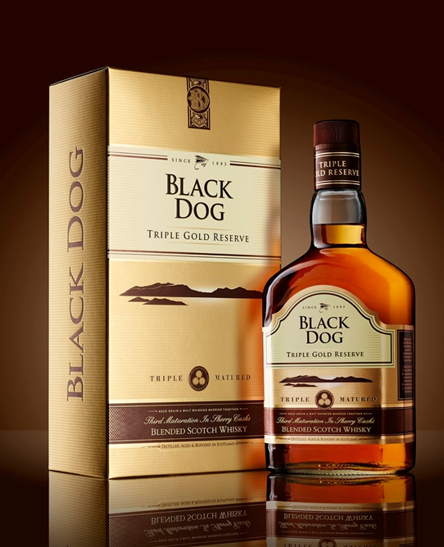 According to Wikipedia as of 23 November 2009, the Scotch Whisky Regulations 2009 (SWR) define and regulate the production, labeling, packaging as well as the advertising of Scotch whisky in the United Kingdom. They replace previous regulations that focused solely on production. International trade agreements have the effect of making some provisions of the SWR apply in various other countries as well as in the UK. The SWR define "Scotch whisky" as whisky that is:

Black Dog’s Scotches follow all the above rules and are made using the Barley that is grown in the Lowlands, water from the Speyside, distilled in the Islands and finally matured in the Highlands. These Scotches are matured in the Highlands for a reason. The weather is fairly constant through the year and it is neither too cold nor too warm. It is just right for the wood to breathe and allow the scotch to soak in the flavor.

Disclaimer: The content featured above is only for people aged above 25 years. Underage drinking is illegal and against the law. Drink sensibly and carefully and please never drive under the influence of alcohol.
Author Vinay Kashyap On May 14, 2014
Labels: Black Dog