Dinner at our place is generally a very quiet and formal affair where liquor is not really a part of the food. However, when we are out with friends, we try to make best use of the freedom that we get. Most of the time it is being boisterous and loud with little care about what people have to think about us. It is for this reason that we generally choose a place that has no qualms hosting us. 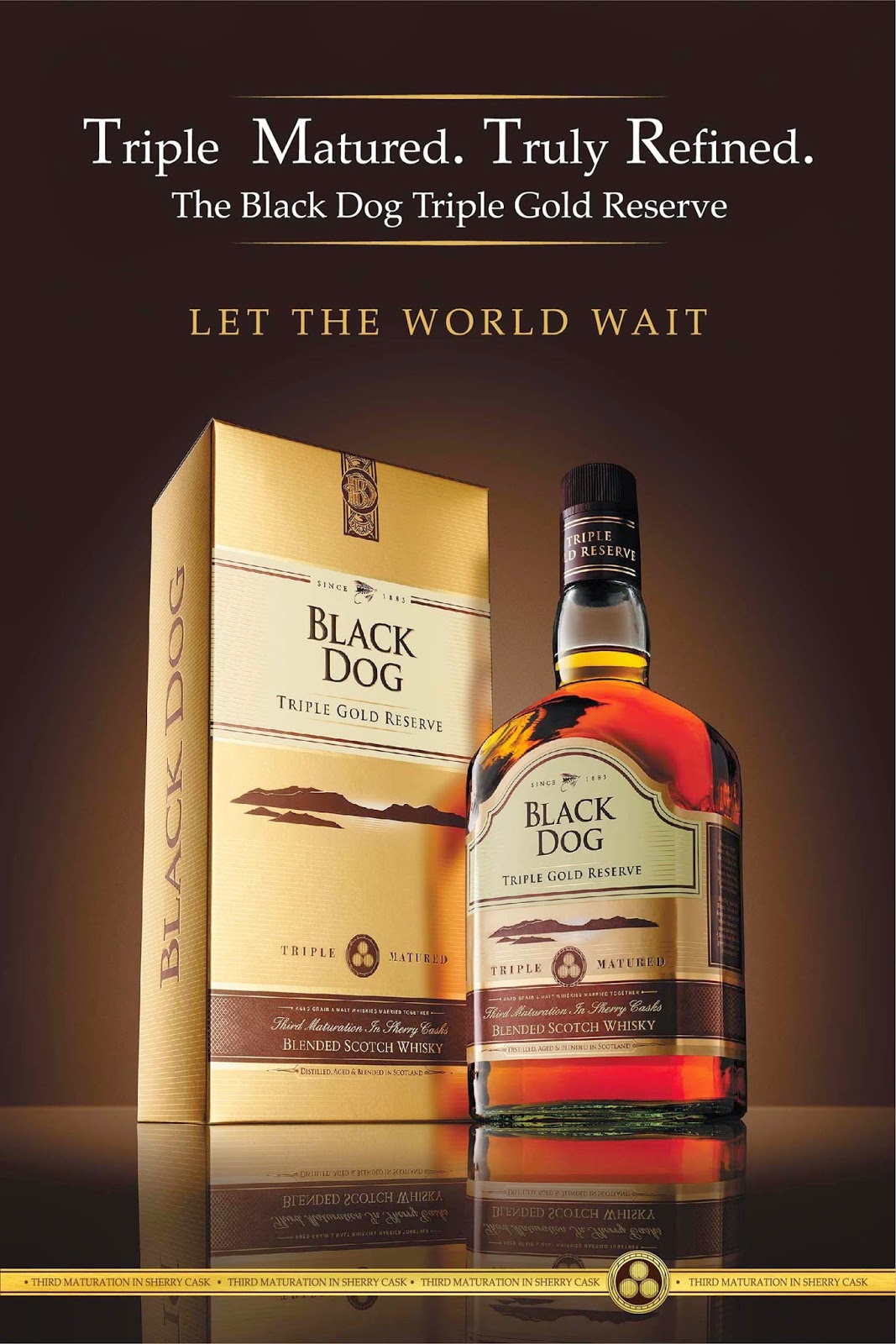 There was this one time the last month when it was a family night out and all of us cousins had met up to have fun and catch up on a little about each other’s life. After all, we could not make it to meeting every day! Going with the way we generally end up deciding where to go, we ended up meeting at a cousins’ place. He was one of those lucky fellow who had a cook at his house. Whenever we pestered him asking why he was not getting married instead of having a cook or getting my relatives back from village, he always told us he was too young to get hitched and his parents were not comfortable in city!

As we spoke the cook ended up ordering spicy Andhra style meals and we pooled in for a couple of bottles of Black Dog Triple Gold Reserve. We were all meeting in the evening and had already planned to spend the night at his place. So there was no worry about driving responsibly or about getting back home to the warmth! 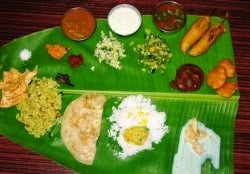 The food arrived and the bottles were opened. Spicy Andhra food and TGR went as well as us cousins with each other. Mixing like salt in water, you can never make out how the two are different, yet they give each other a body and a great taste!

Disclaimer: The content featured above is only for people aged above 25 years. Underage drinking is illegal and against the law. Drink sensibly and carefully and please never drive under the influence of alcohol.
Author Vinay Kashyap On May 15, 2014
Labels: Black Dog