While we were talking, Andrew also explained to us the process of preparing whisky as it has been followed since time immemorial. While there are different types of whiskies, the most refined sophisticated and authentic are those that follow the same process as was followed when the preparation was first identified. 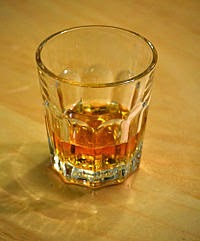 Whiskies can be classified based on whether it is made out of Malt or Grains or Blended. It is also further classified on the basis of how and under what conditions it is matured. It can also be classified from where it comes, the Speyside, the Highlands, the Lowlands and the Islands.

While several whiskies these days may be matured in Bourbon casks made of white American Oak, authentic whisky, though expensive to procure, is still matured in European Red Oak casks that once had sherry in them. The story of how sherry came about to be taken over by whisky was also an interesting one. While in the 17th century, women generally had sherry and men stuck to brandy. At that time an unknown bug wiped out and destroyed major crops of grapes resulting in very low production of Sherry and Brandy.

Black Dog Triple Gold Reserve is definitely an authentic whisky even today, from the time when Sir Walter Millard first came down to Scotland to pursue his search for a unique scotch and his love for angling, since the method of preparation is hardly undergone a change. 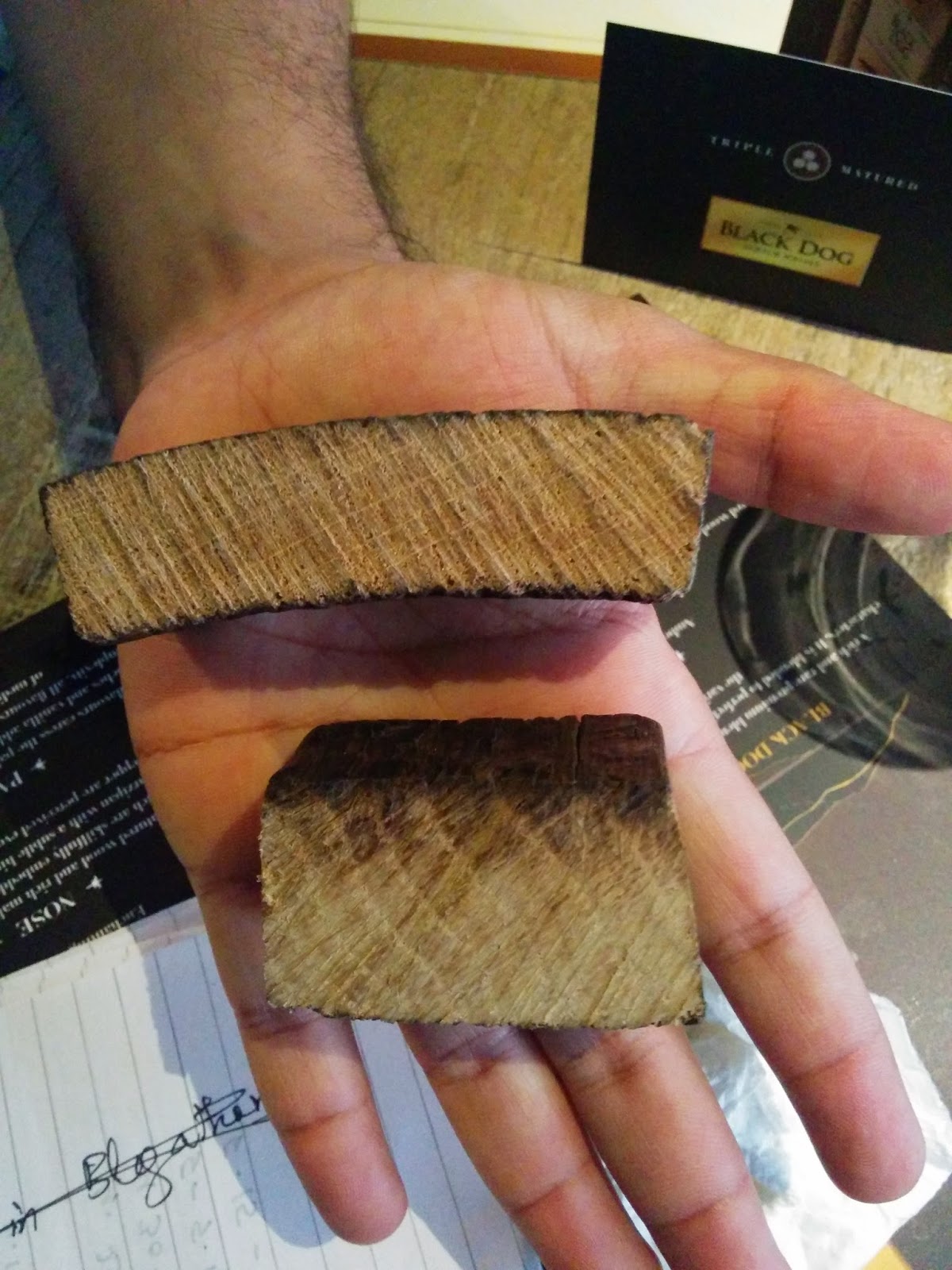 It has been streamlined, technologically improved and employed the learnings from the past failures, yet, when the whisky is supposed to be bottled, it follows a strong process of maturation and blending that was laid down by Sir Walter Millard. Well, some things are best changed, but things like Black Dog’s Scotch are best left untouched in terms of taste!

Disclaimer: The content featured above is only for people aged above 25 years. Underage drinking is illegal and against the law. Drink sensibly and carefully and please never drive under the influence of alcohol.
Author Vinay Kashyap On May 13, 2014
Labels: Black Dog