Some of the bloggers were given the privilege of interacting with Andrew Skene, a scotch expert. He was here to tell us more about Black Dog’s Triple Gold Reserve, our favorite scotch, all the way from Scotland. We are really grateful to Black Dog for inviting us over for this session at the very impressive Puma Social Club. 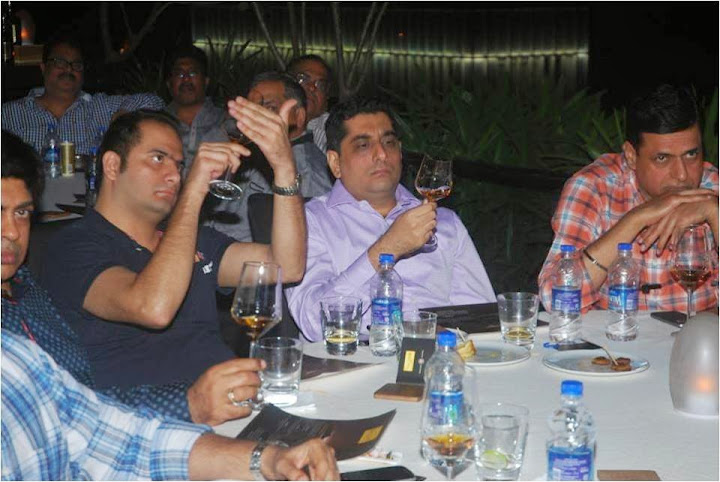 A little about Andrew – Hailing from Aberdeen, Scotland, on the doorstep of Speyside Scotland’s whisky producing heartland, Andrew grew up with a love for Scotch whisky, its culture, and socio-economic significance.


It was also the first time that we had seen a Black Dog Fly in real after seeing it several times over the internet and hearing so much about it. Now I can appreciate and understand why the Black Dog was Walter Millard’s favorite, so much so that he named the brand after it. 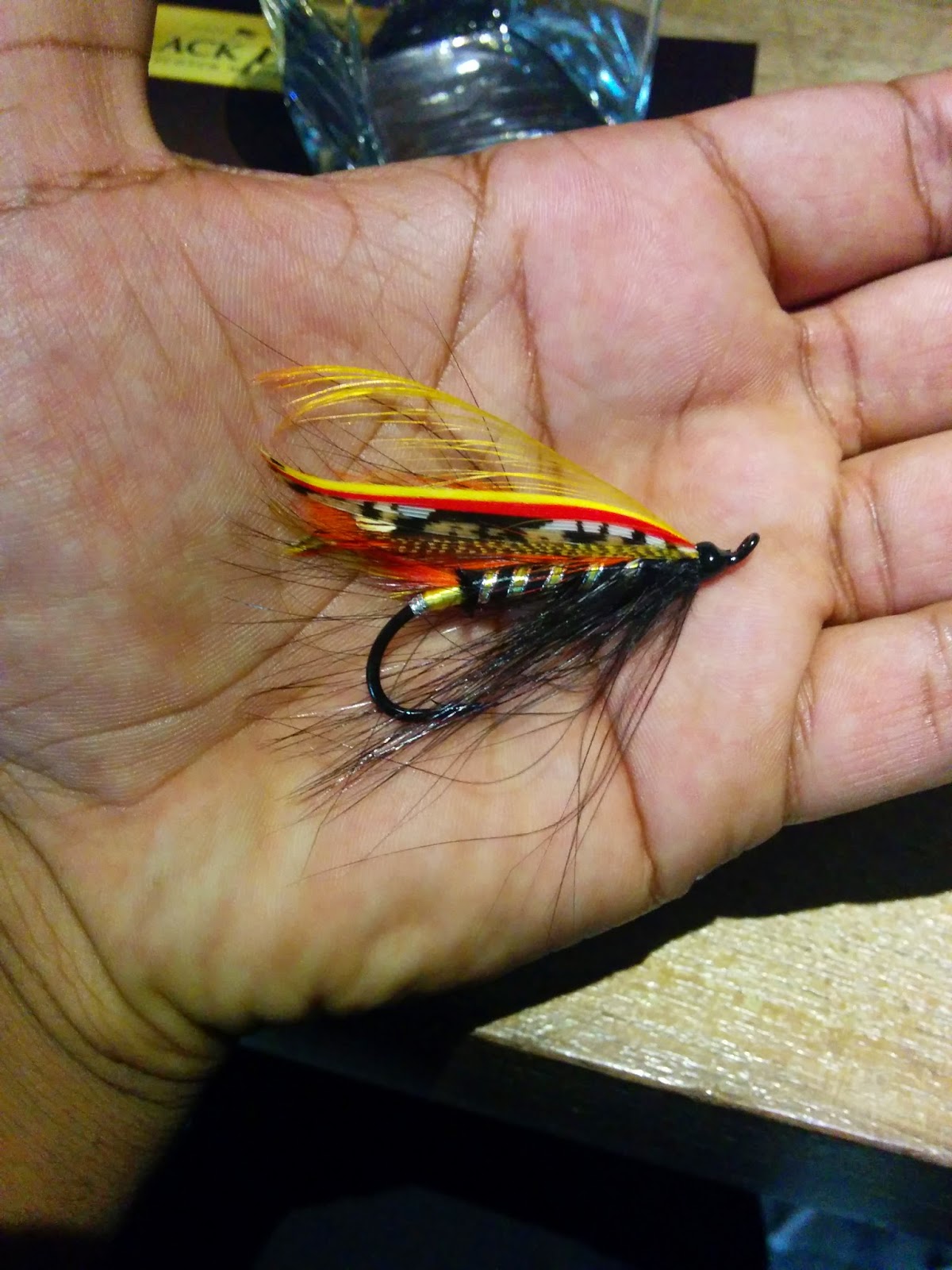 We were also made to experience the actual spirit that is got post the distillation process. I must say, it kind of burnt my nostrils. It was so strong. No wonder the process of maturation was needed. It made the whisky a lot mellowed down! 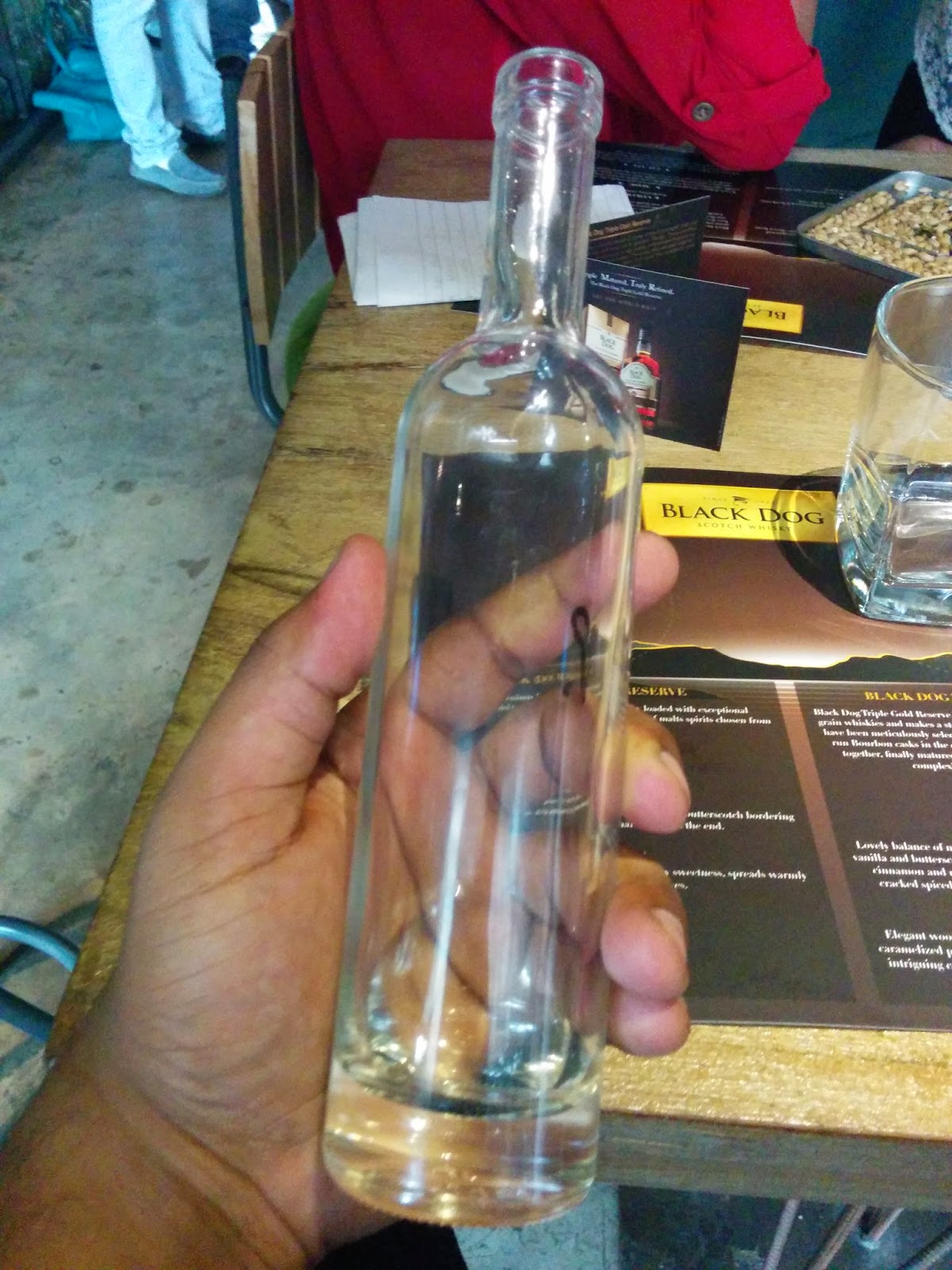 Did you know that the word whisky was an Anglicized name of “Usquebaugh” which is what the Scots referred to Whisky when they first started making it; that it means the water of life and was supposed to be had very conservatively?

Disclaimer: The content featured above is only for people aged above 25 years. Underage drinking is illegal and against the law. Drink sensibly and carefully and please never drive under the influence of alcohol.