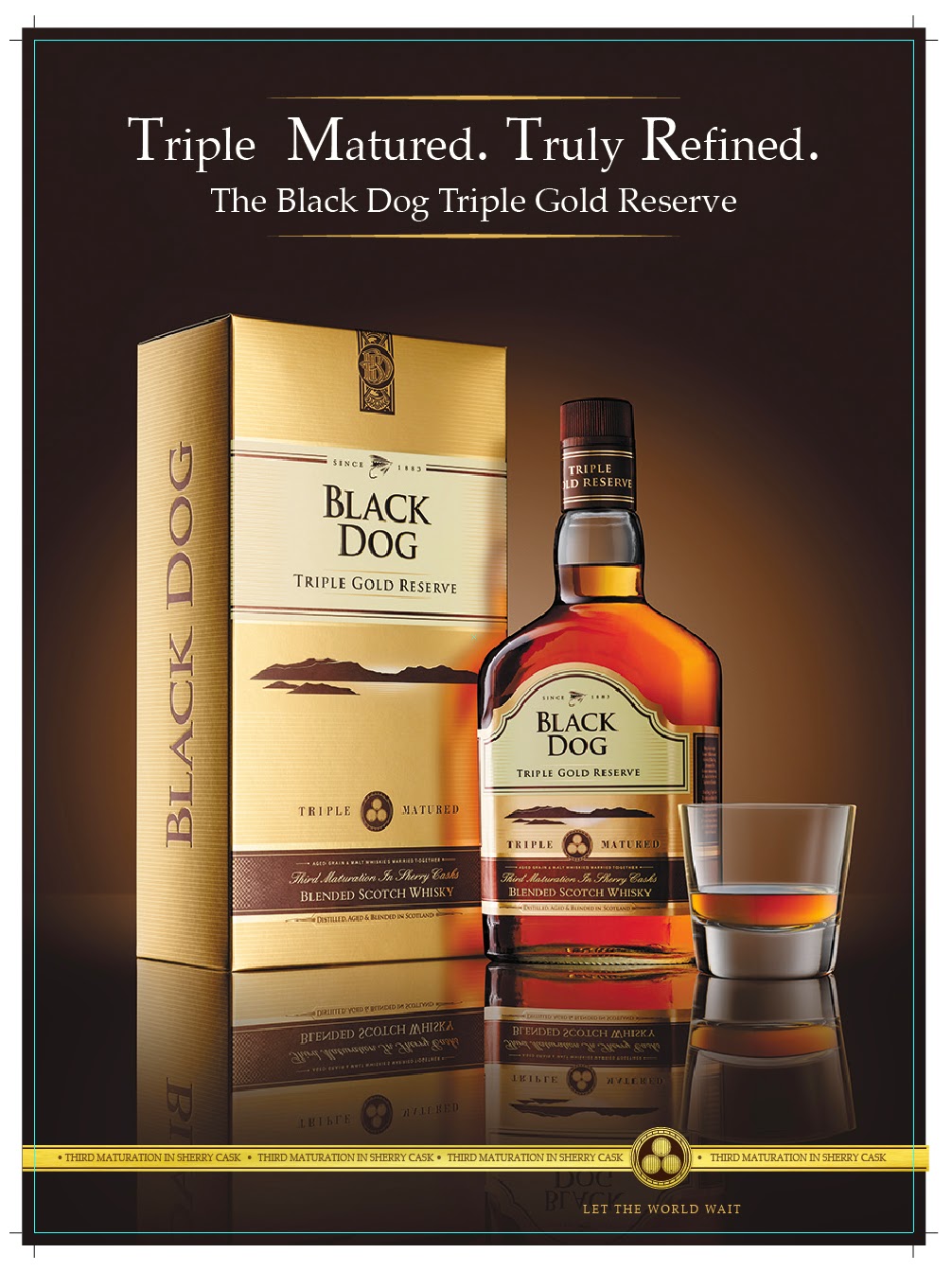 And if you are reading this, then definitely you are a Scotch admirer. We know, by now the different ways to savor scotch and let us look at how best these two can be enjoyed, as these seem to be mutually exclusive. There's a little unwritten tip, be careful that any one of them is not too powerful to overpower the taste of the other. 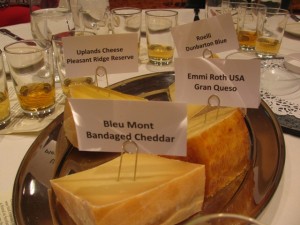 Peaty scotch goes well with blue cheese, as it is normal and not so strong to overpower the cheese. However, a very strong blue cheese will completely hide the flavors of the TGR. There's a unique way to enjoy the scotch and cheese pair and you would love it after you try it.

First, keep a little amount of Scotch in your mouth to prepare your palate and your taste buds will be prepared to the spirits strength. Now, take a small piece of cheese and after eating it have a little bit of Scotch. This mouth coating reveals the harmony that happens between Cheese and Black Dog TGR. You can also, try the same steps with water instead of cheese but first you need to make sure the water is at room temperature and never cold while trying this.

We were able to detect nuances in the cheeses by taking small sips with each of the whiskeys. Adding just a little water to each Scotch helped open up the flavors. It seemed that everyone in the class was in agreement about the relative successes, more so than in most wine or beer classes.

I would suggest you to limit this pairing consumption at maximum 6 rounds at one go. One, your taste buds
would have experienced the tastes well and would not give you all the taste sense after certain rounds. Two, both of these are high and will satisfy your palate very quickly. Keep bread and water handy to soothe any nerves. I hope you would definitely want to try this and much more experiments.

Disclaimer: The content featured above is only for people aged above 25 years. Underage drinking is illegal and against the law. Drink sensibly and carefully and please never drive under the influence of alcohol.
Author Vinay Kashyap On May 24, 2014
Labels: Black Dog