Maturation is an important aspect is getting the perfect blend for a Scotch, Today I will explain you all the different styles of maturation for Scotch Whiskies and the importance of Sherry casks. Whiskies date back to the 15th century and it is believed to be originated in Scotland or Ireland. 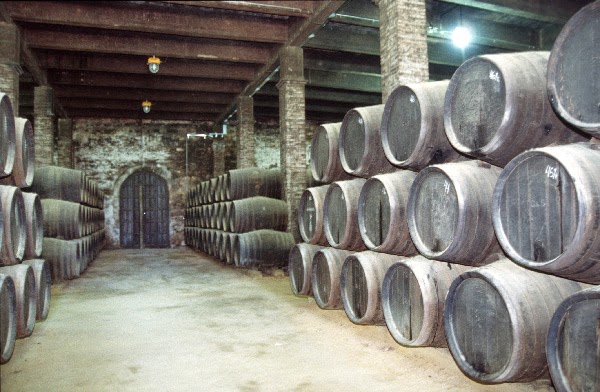 While they still try to arrive at the exact location and origin dates, let us understand more of the maturation process. By British law, any Whisky has to be matured for at least 3 years, if they want to qualify as one. Then let me tell you the difference between blended and single Malt. Most of the whiskies that you buy over the counter are labeled "Blended", meaning a blend or put more precisely mixture of 2/3 grain whiskies coupled with 1/3 malt whiskies coming from different places. These are combined to form a drink that will be enjoyed by the larger audience and also a bit lighter on the purse.

Whiskies are produced from barley, either grown locally or sourced from different places. They are then put in the Malting process for germination. Later, they are distilled to increase the ABV, which is the alcohol percentage of distilled beverage. This is measured by volume. Now comes the question, Why are Whiskies are required to be matured in casks. Would they not mature if just left for some time after bottling? Think a bit more over it. The fact that Whiskies mature in casks were discovered just by accident. In the older times, casks were used only as a storage option before bottling. But some casks with the distilled liquid escaped the attention and left lying for a long period of time. So the taste and smell evolved and it was something similar to the Whiskies we consume today. Thus, it became clear that Wood plays a major role in the maturation process of Whiskies.

Even the age of Oak wood plays an important role in the maturation of whiskies. A 'virgin' of a fresh wood does not bring the same taste and smell as an old wood. Hence, the oak casks which w
ere once used for maturation of other types of drinks, or wine are sourced and used in distilleries for Scotch maturation. The size of the casks is a factor too in Scotch maturation.

A smaller cask will mean more liquid will be in contact with the wooden walls and aid the maturation. Hence, smaller casks mean faster maturation. Usually a cask is used for Scotch maturation is used 4-5 times before it is discarded as it no longer adds any value to the liquid. 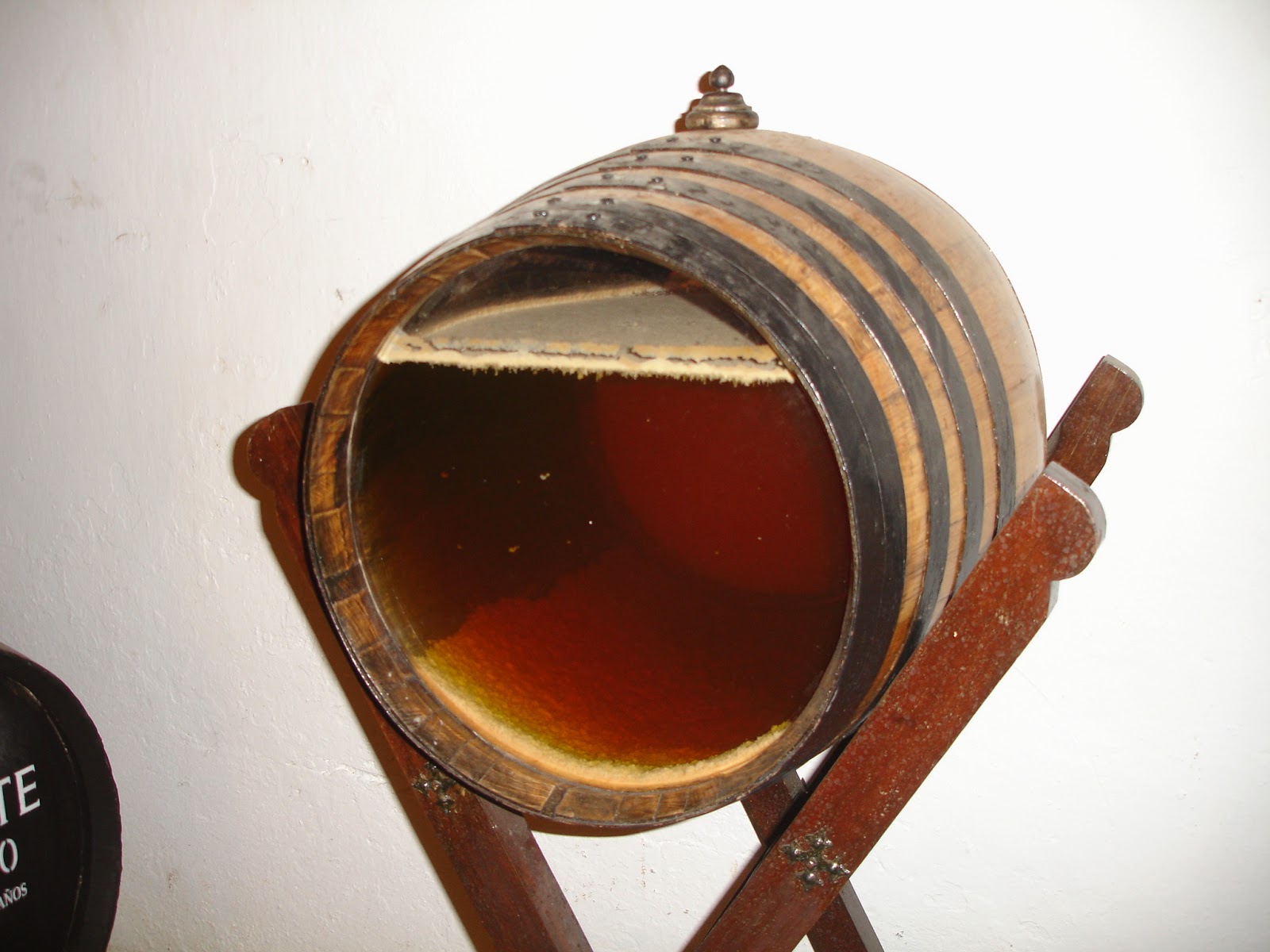 Now we know Why the Black Dog Triple Gold Reserve has such a unique and awesome taste! 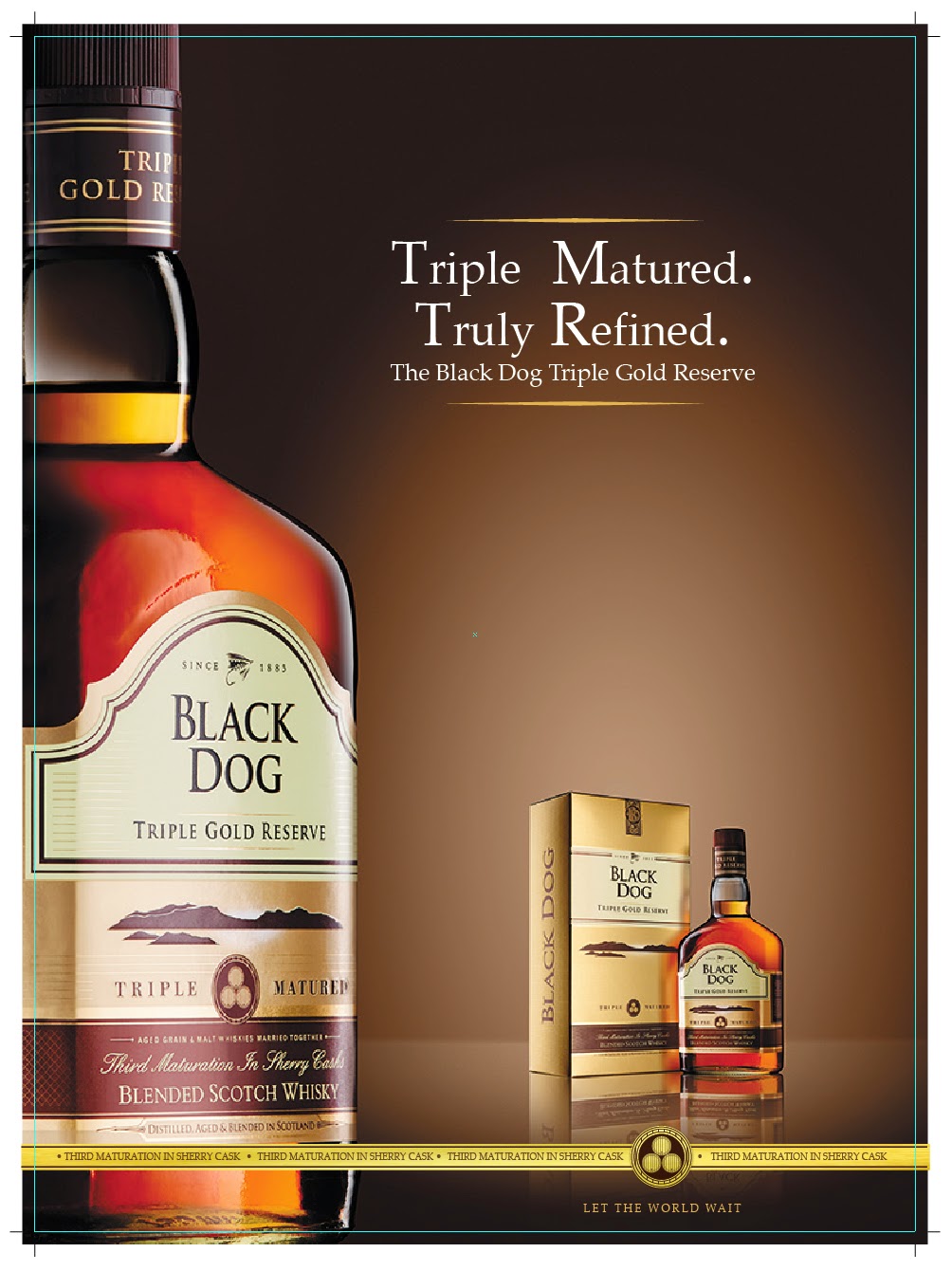