Aloft® Hotels in July announced the debut of the Asia Pacific edition of Project Aloft Star, in collaboration with MTV. The music talent discovery competition that aimed to identify and support the hottest emerging music artists from China, India, Malaysia, Singapore and Thailand. 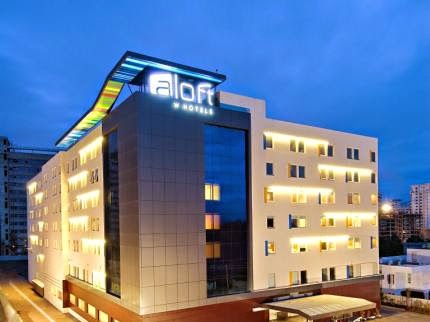 The Indian Leg saw the regional finals happening at Aloft, Bangalore on September 26th, where we were invited to witness some amazing singers from different parts of our country battle it out to win the coveted Project ALOFT Star title. 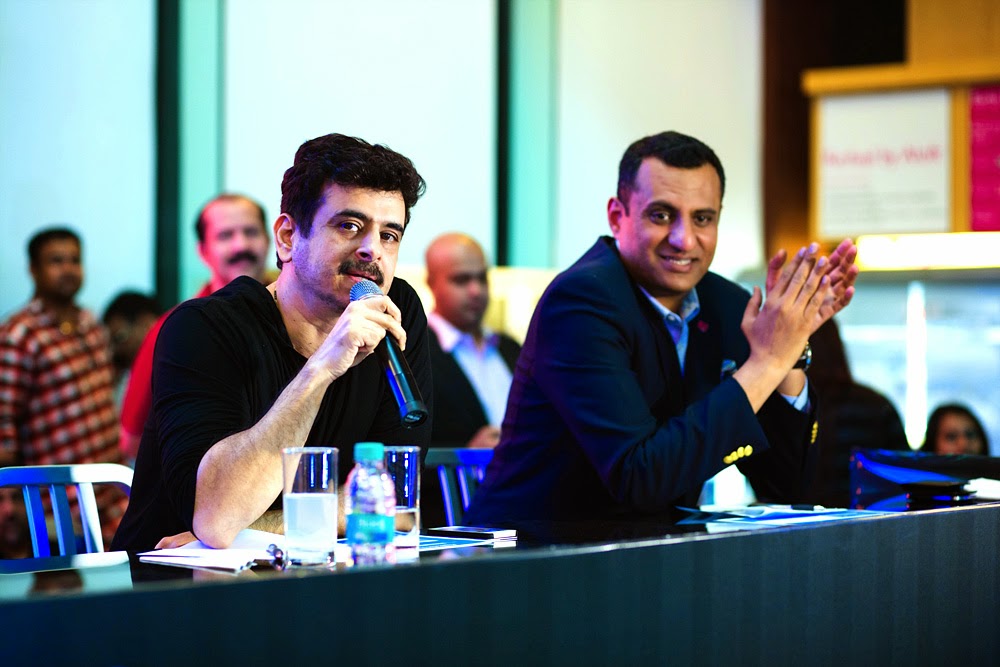 We had Palash Sen and Faiz Alam Ansari -GM Aloft Bangalore as judges, who paid extreme attention to every detail of the participants during their final performances. Starting through August 24, 2014, unsigned bands and artists were invited to showcase their talents by uploading an original video showcasing their music to MTV for the chance to be named Asia’s first Project Aloft Star winner. The winner receives US $10,000 cash and a chance to be featured on MTV.

The finalists who performed that evening were: 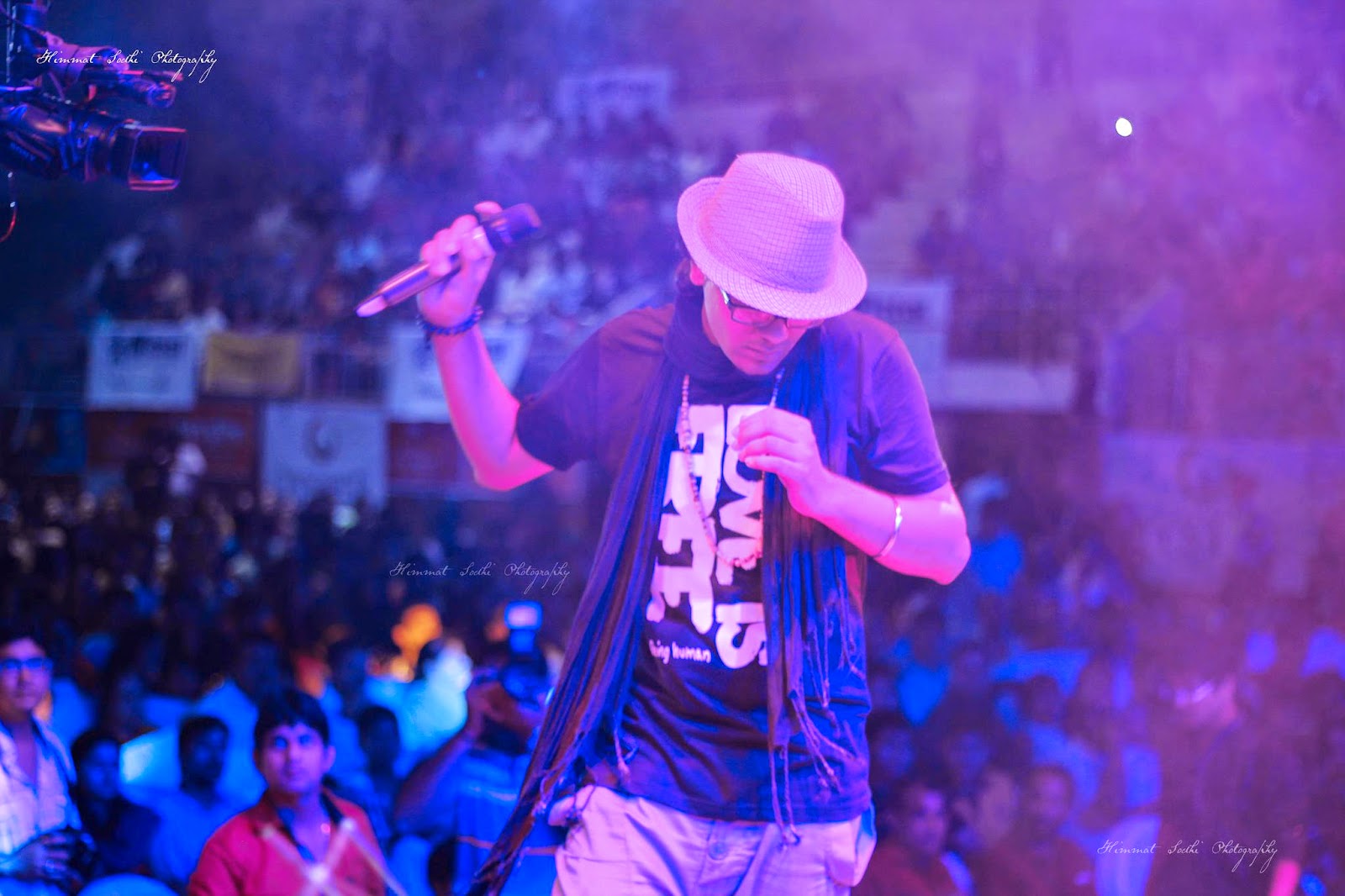 Natania Lalwani was selected as the winner, who now goes on to perform at the finals of Project Aloft star! 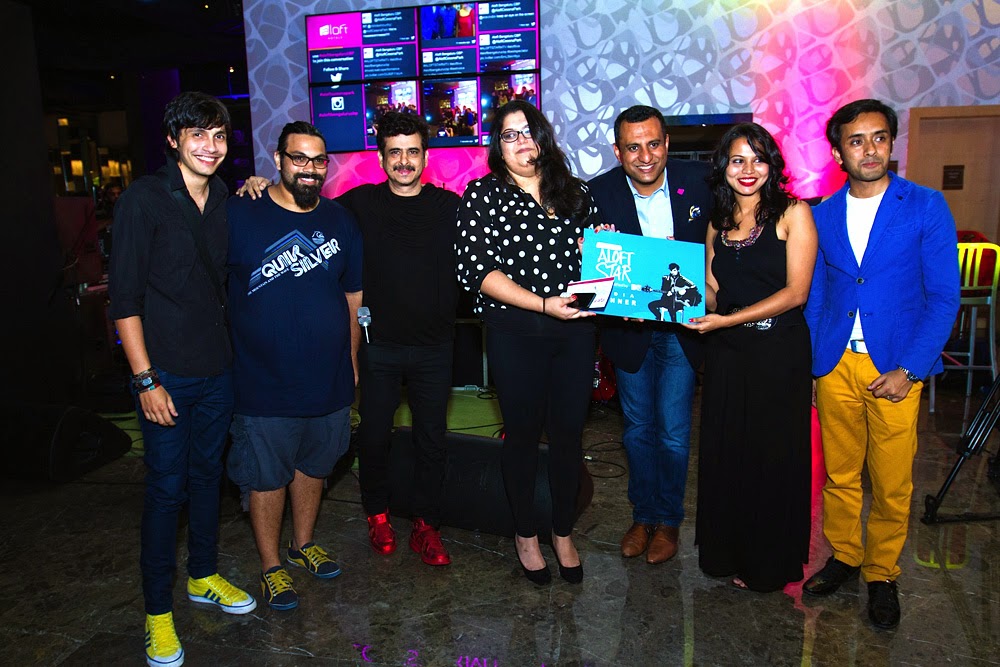 All the Best to Natania! Go rock it girl!
Author Vinay Kashyap On October 29, 2014
Labels: Experience