Grove with the Mischief girls!

IPL is one of the best for me which happens every year. During the IPL season, I try to follow all the matches on TV or live in stadium. 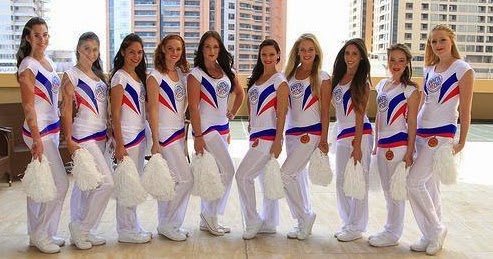 As a cheer girl said “Most of the cheer leaders are students and love traveling and learning cultures across countries. Most of them belong to the Rainbow nation – South Africa. This time, they enjoyed traveling to UAE as well as India as it gave them opportunity to support their team across countries too.

Here is my video grooving along with the White Mischief Girls. Do let us know after you try
Author Vinay Kashyap On June 17, 2014
Labels: Experience