Microsoft is looking forward to increase its presence on the highly lucrative Indian mobile market, and it hopes it will get some help from the newly launched Lumia 540 smartphone. It’s a decent new device which makes its entrance into the Lumia family.

Having used the Lumia 540 for over a month now here are some of the, – Key Features at a Glance:-


The smartphone comes with an exchangeable back cover, like other models in the Lumia family. Thus, you can awlays change between black, cyan, orange, and white color options. Other familiar user interface features include double-tap to wake, the word flow keyboard and other. You can also use a couple of accessories with it, such as The Bang by Coloud speakers, the Nokia Universal Portable USB Charger and others. 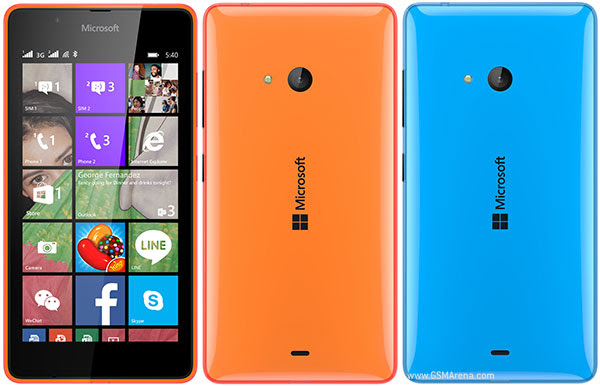 Guess Microsoft wants to ‘flood’ the market with its Lumia devices, and once Window 10(AKA Windows 10Mobile) will be ready, the company will roll-out the software update to customers. As it is stated to usher in quite a few new features, which will hopefully be enough to convince people to consider a Windows-powered smartphone over an iPhone or any other Android handset.

Since I got this phone for review with the help of A fellow blogger and a good friend of mine Vinay Gowda from LetzWrite did a hands-on video of the device in our native language Kannada, This is the first attempt in what could be a trendsetter from our side.
Author Kashy On June 30, 2015
Labels: Reviews, technology