We were over at Mr. Hong over the weekend just because i had been to a mall to watch a movie, Since i didn't get tickets and It had been really long since I had something different and tired having the run of the mill Chinese and had heard of Mr. Hong opening shop at Orion Mall. 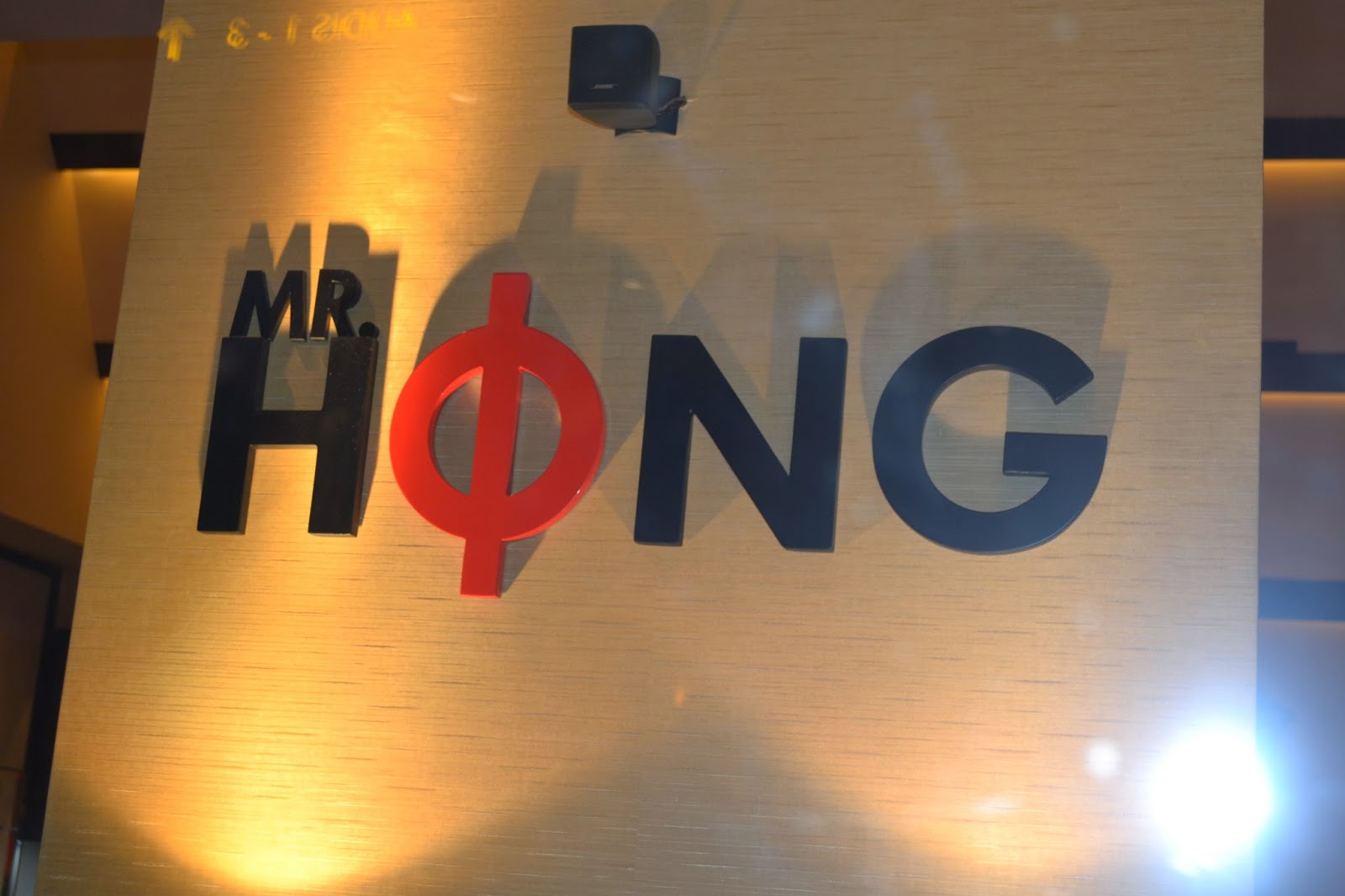 The best part was that it is that even though it is located Orion Mall, but was not in the food court of the mall and is situated near the Gold Class entrance of the PVR theater which made it all the more attractive. It also happened to be my last working day of the week and I was really looking forward to relax. 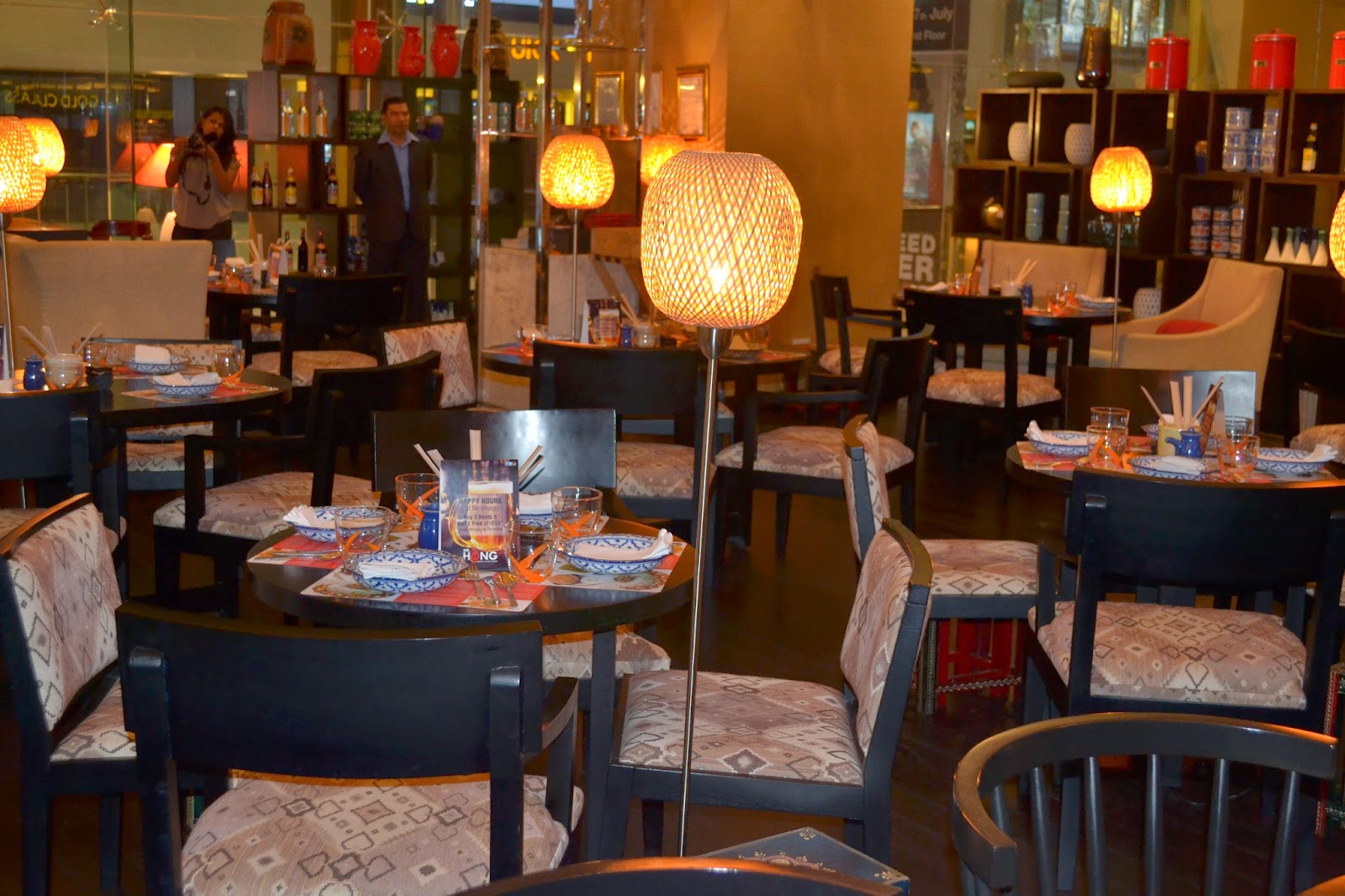 We met up with the chef and Manager Mr. Rakesh there and told them that this was the first time we were going to try Oriental food and would really need some kind of recommendation. 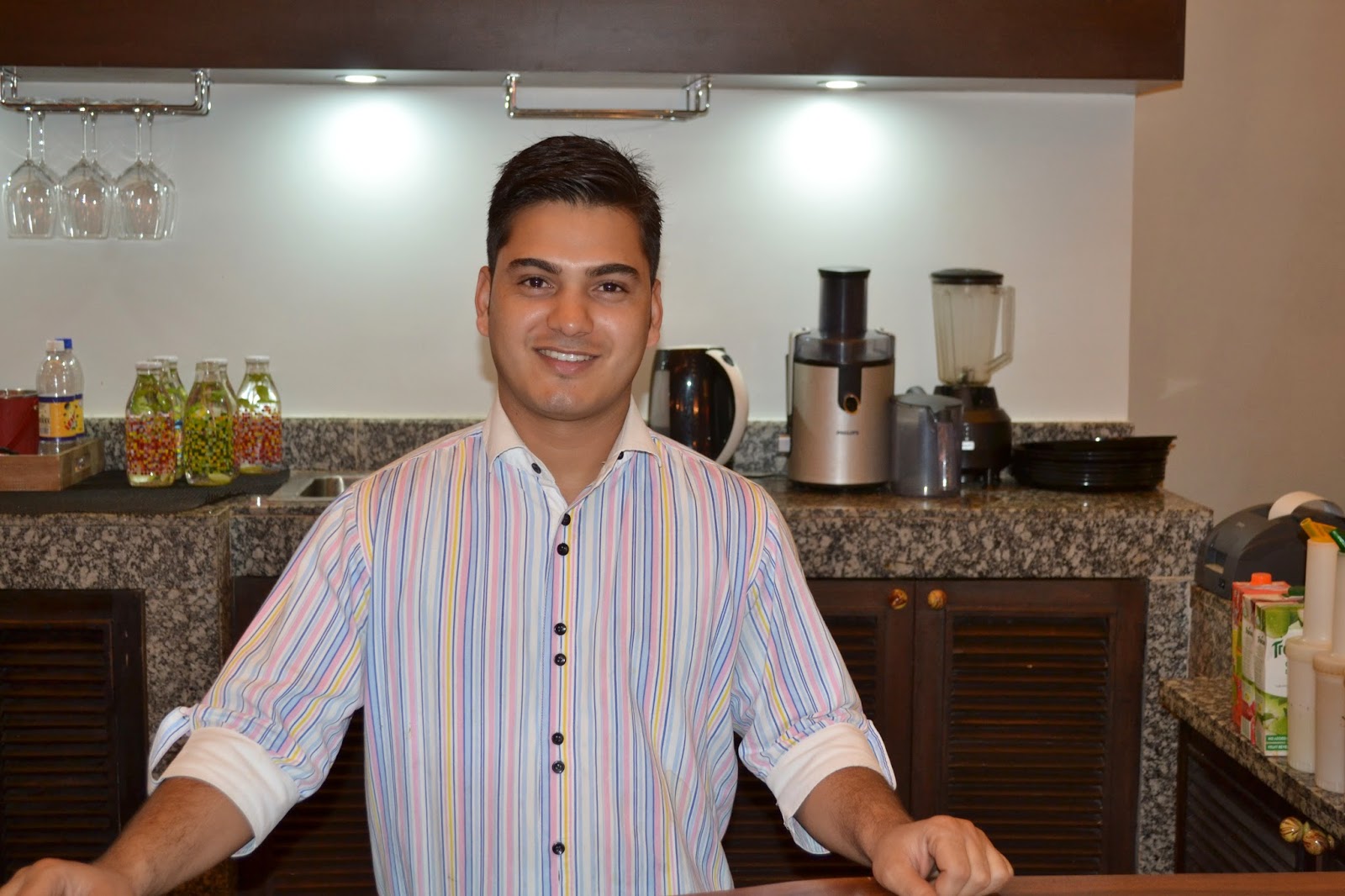 The two were really courteous and accommodating enough and provided us with several suggestions that they felt we could try.

To start off, with, we were offered Jasmine Tea which I tried but The tea smelt really nice and tasted great as well. However, if you would ask me, I would not try it fairly often. May be once in a blue moon.

When it came to mock tails, I really liked the Apple Ginger Mint and the Orange Chili Lemon. However, if I were to choose from the two, I would probably choose the Apple Ginger Mint. The combination really tasted great. This went well even with the main course that we ordered.

We tried the Tom Yum Soup and the Som Tum Classic Salad. The soup would be a recommended yes if you were suffering from a cold or a blocked nose! It really opened my nostrils up!

Next was the Steamed Veg Dumpling and Scallion Sesame Veg Cake. The girls loved the Scallion Sesame cake and were wanting for more! The thing was something really different and extra ordinary. A round veg cake that was not too sweet, not too spicy. Just the right balance. One of the best things about Mr. Hong is that they have a wide spread for vegetarians this for me was the best part of the place.

The main course came and Crispy Lotus Stem, Spicy Green Bean Curd, Stir Fried Veg in Chili Garlic, Veg Shanghai Rice, Veg Phad Thai Noodle and Jasmine Rice. Well, an important point to add, Jasmine rice smells of Jasmine but, there is really no Jasmine Flower or smell or essence added to it. It naturally grows with the smell of Jasmine(Available in stores for about 400/Kg). The Crispy Lotus Stem tasted sweet and was another instant hit with the girls! While we had never seen what a Lotus stem looks like, the team there was nice to show one to us. We are told that the Indian version is a fairly smaller one in length and size in comparison to the Thai version!

The dessert served was the Peach Cobbler and I must say, it was yum! Polished off in seconds. That’s all. The less said the better!