Trader’s Vic Mai-Tai Lounge is a chain of Polynesian-themed restaurants.It is situated in the scenic lake side of Orion mall in North Bangalore in Malleswaram. 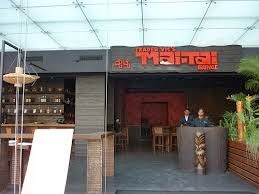 Trader’s Vic Mai-Tai are celebrating the Sensational sliders from Febuary 24th – March 23rd 2014.
We were invited on 4th March 2014 for bloggers meet and the new sensational sliders review at Mai-Tai in Orion Mall.

Trader Vic’s Mai-Tai has taken the concept & remixed it in their own way.They have created a masterpiece of vegetarian and non vegetarian delicacies and called it Sensational sliders.

Sliders is something not everyone would be aware of, so here is a small story on the history of sliders.Sliders were first made by a hamburger chain called white castle.They nicknamed sliders.

Slider was a term which was used for a hamburger in the united states navy,perhaps as early as the 1940s or 1950s.The term “Slider” meant a greasy burger that slid in easily.A “slider with a lid” was a cheese burger.

Apart from the variations in flavours & the taste,we have also created a new way of serving them by introducing white toasts,in addition to the traditional way of serving on miniature burger buns.

We were seated and an array of sliders kept coming and to start with,
We had the Beetroot & brown rice slider which is made of beet root & brown rice patty, gherkins, chilli Garlic aloli.It was crispy and crunchy and perfected made patty and flavourful slider. 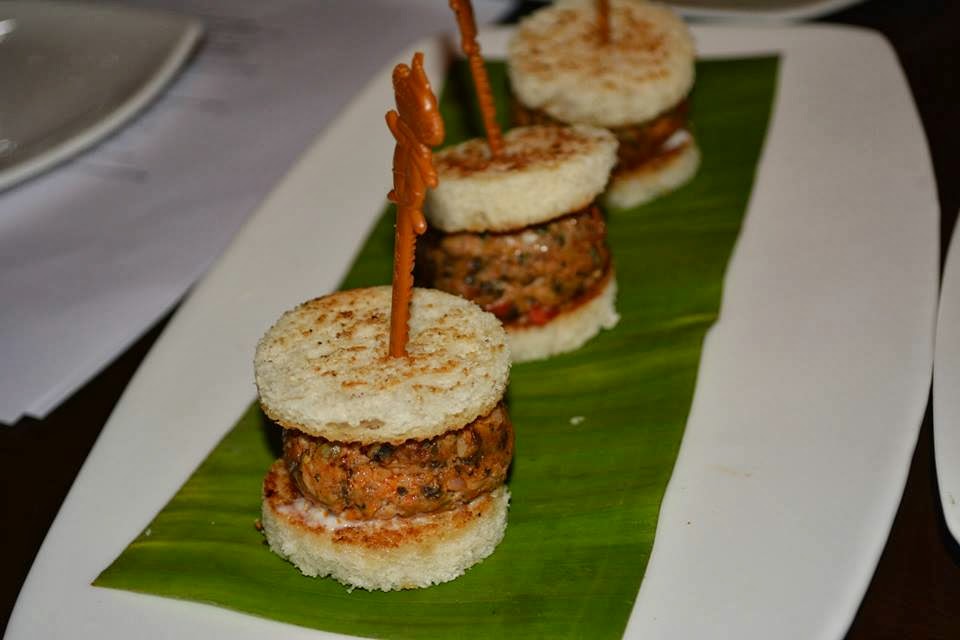 The next in the line was falalal pita slider which is made of chickpea,spinach patty,yoghurt aoili,grilled pita which tasted pretty good and was worth a bite. 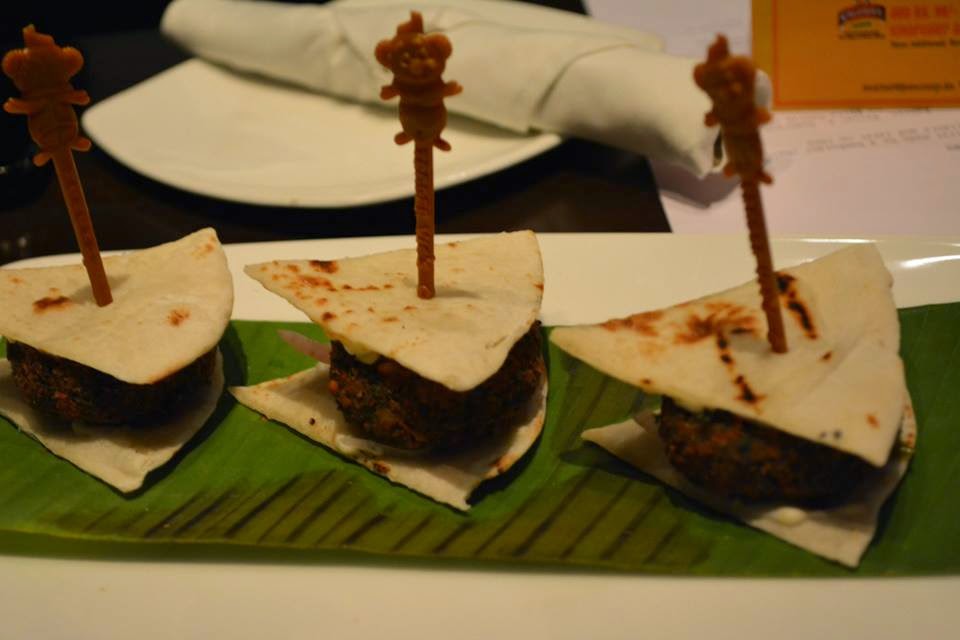 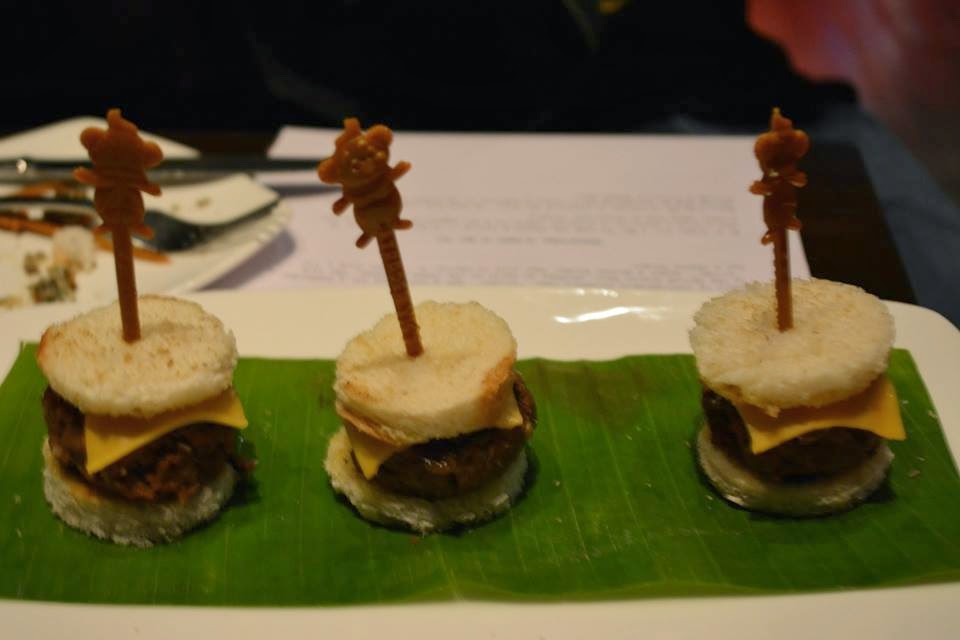 Mushroom alfredo slider is made of fresh mushroom, white sauce, cheddar cheese, Maui Waui dressings which was my favourite among all the sliders and a must try if you love mushroom. 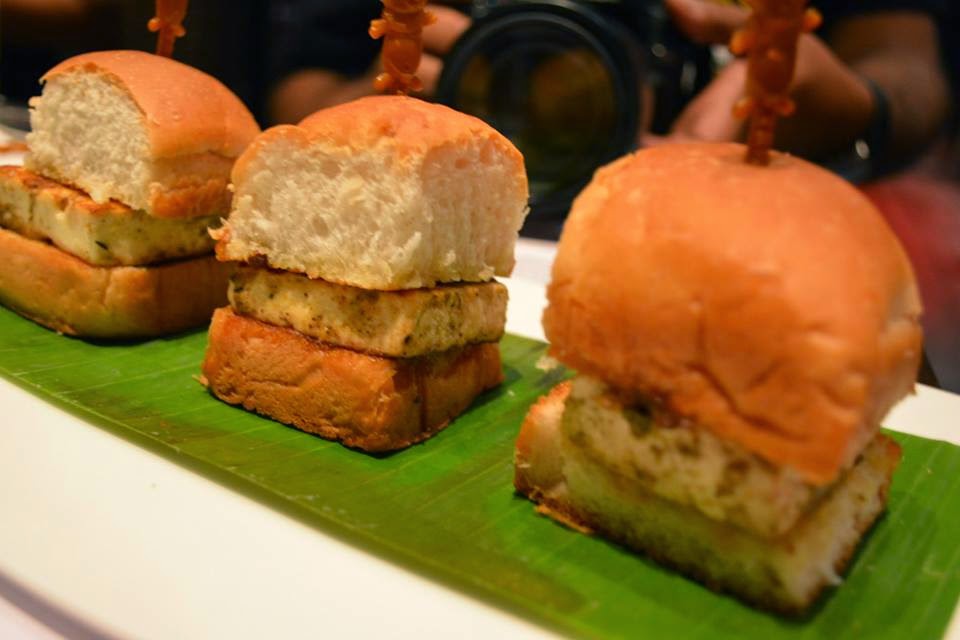 The next set of sliders are non vegetarians.To start off,  they served “ITALIAN HERB & CHICKEN SLIDER” Which is made of minced chicken patt,mixed herbs,roasted tomato sauce,parmesan cheese which was very flavourful. 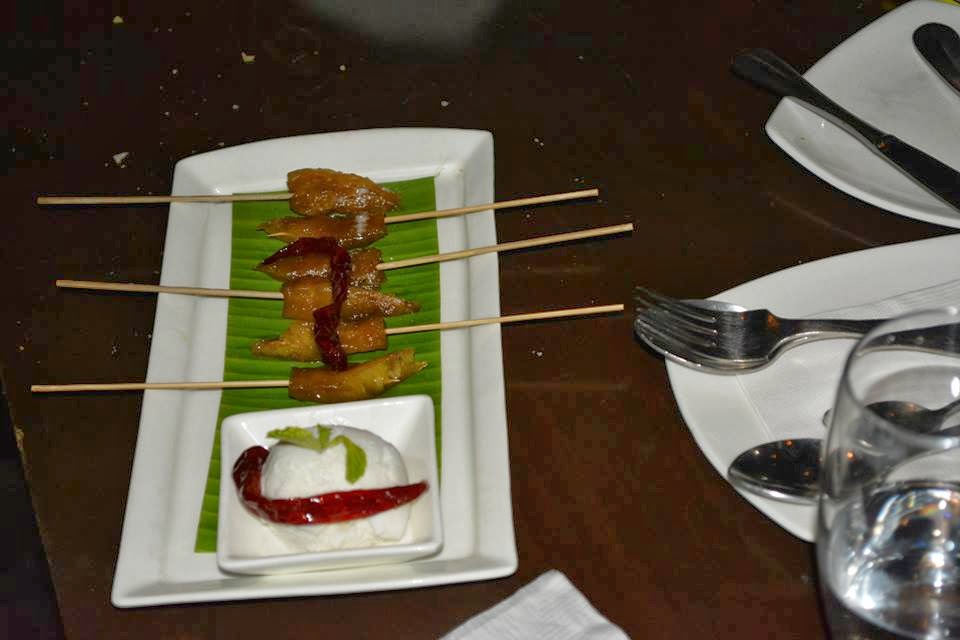 Also on the Nonveg menu were:-


No meal is perfect without a proper season of desserts and just like the way i love it.We had the polynesian snowball which is made of homemade chocolate sauce,toasted coconut and vanilla ice-cream which was a perfect desert fit for the king. 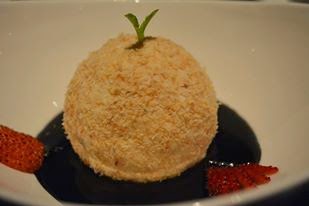 The next one is the signature of trader Vic’s Coffee creme brulee Espresso infuced caramelized sugar crust custard. 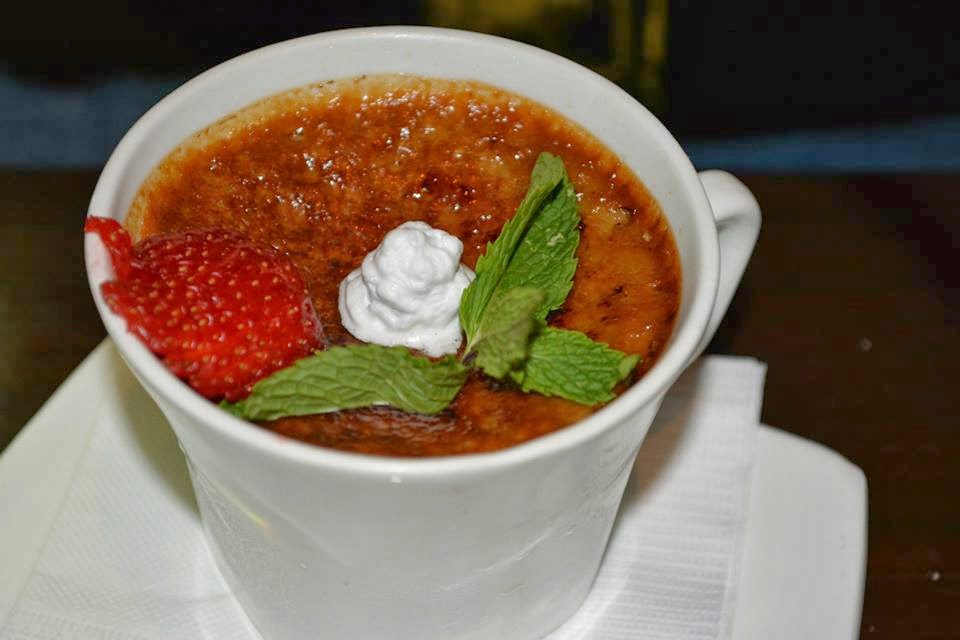 To conclude, the Hawaiian experience with the sensational sliders is just picture perfect for the summer.Try it to believe it.